Thank you all for visiting both the fine line and the studio blogs, have a great Christmas and may the new year bring you all the good things you wish for.

"Hampstead Heath! Glory of London! Where Keats walked and Jarmen fucked, where Orwell exercised his weakened lungs and Constable never failed to find something holy." 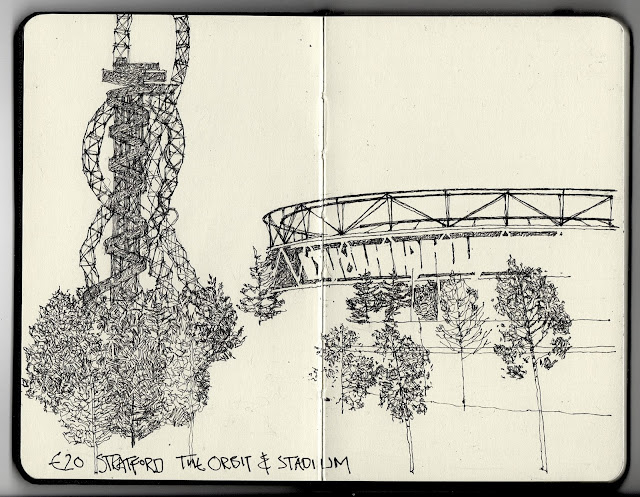 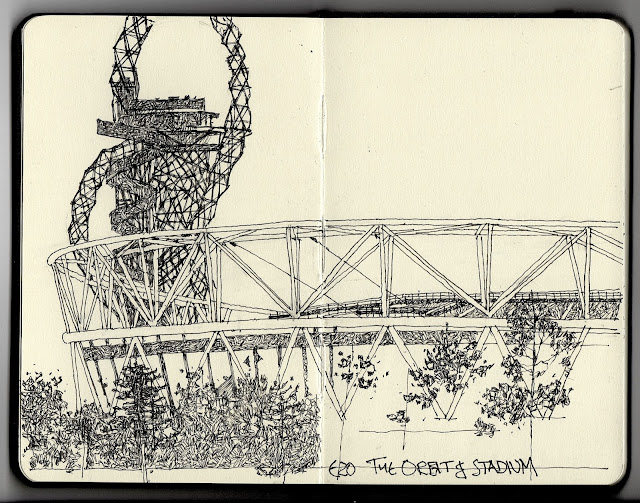 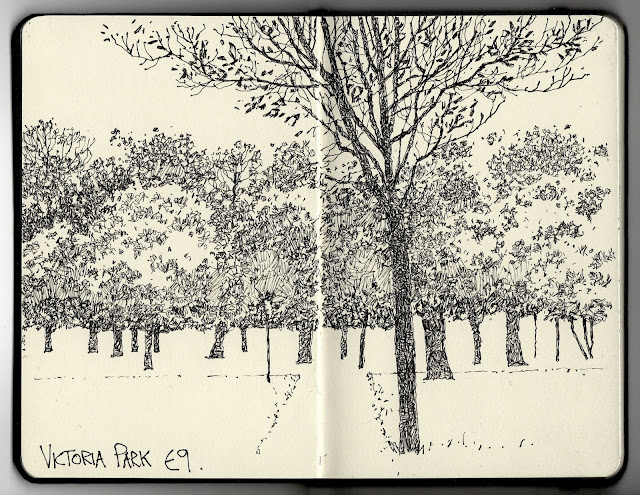 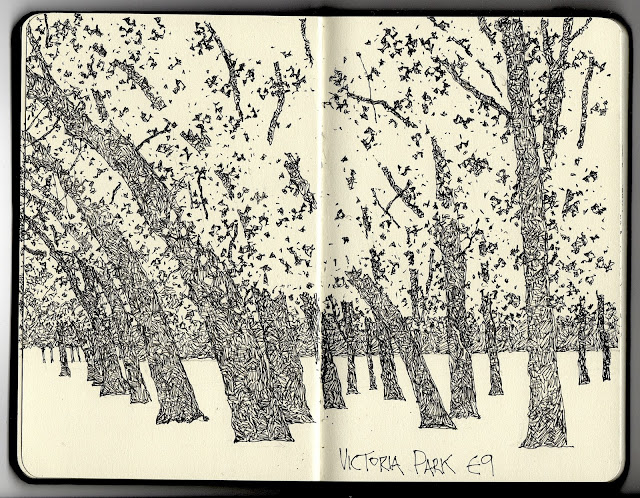 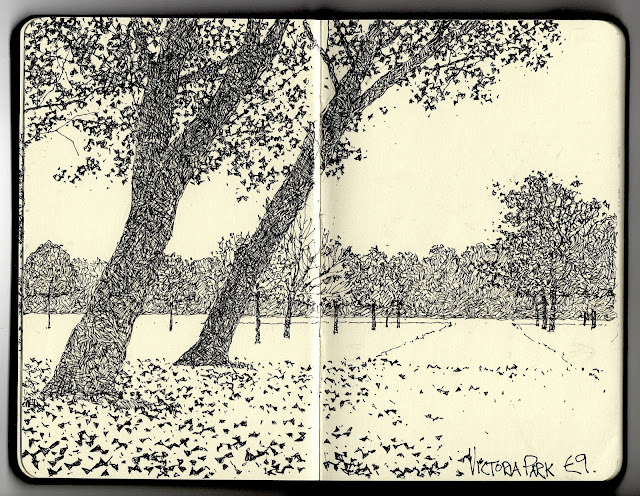 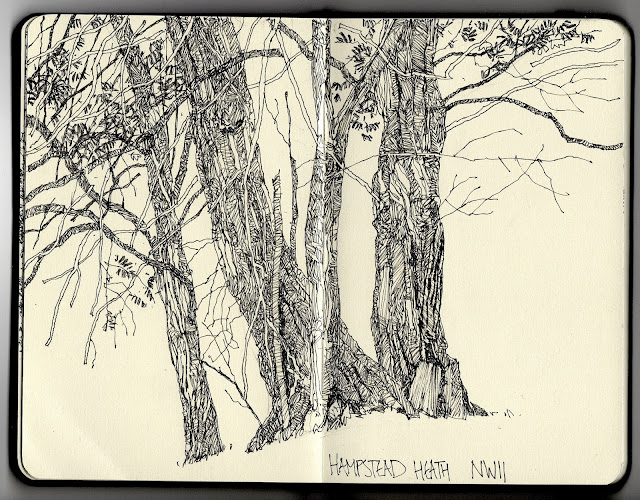 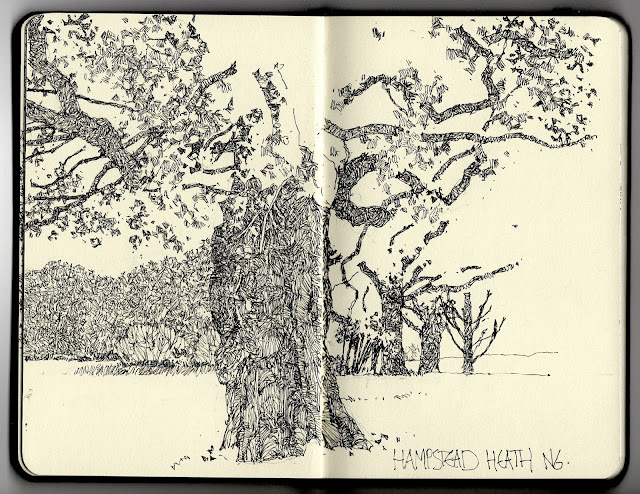 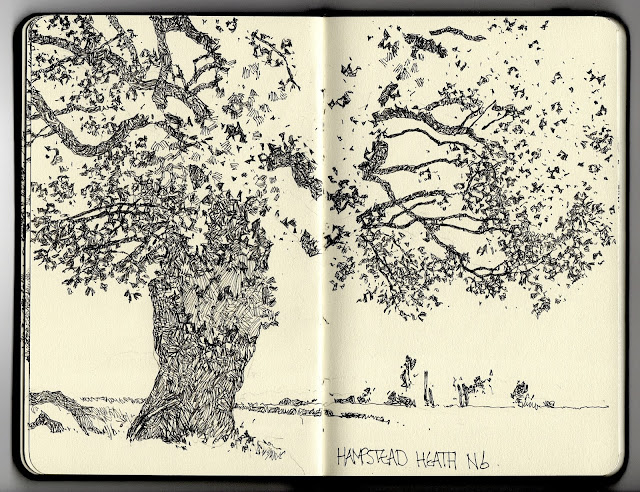 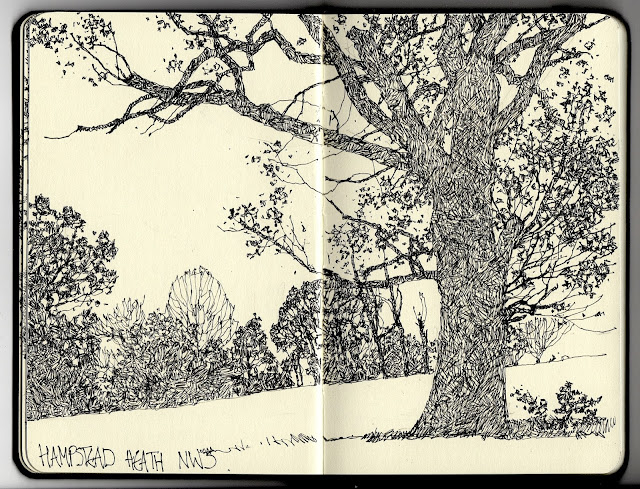 "We have just received intelligence that another child, missed last night, was only discovered late in the morning under a furze bush at Shooters Hill side of Hampstead Heath, which is perhaps less frequented than the other parts. It has the same tiny wound in the throat as been noticed in other cases."

"I stayed on the worm from dusk to midnight, sitting on that top grass, frightened to go further because of the rats and because of things I am ashamed to be frightened of."

"A great sin can enter through a small door"