"The downs shaped my whole outlook and way of painting because the colour of the landscape was so lovely and the design so beautifully obvious!"

"When we shall die,
Take him and cut him out in little stars,
And he will make the face of heaven so fine
That all the world will be in love with night
And pay no worship to the garish sun." 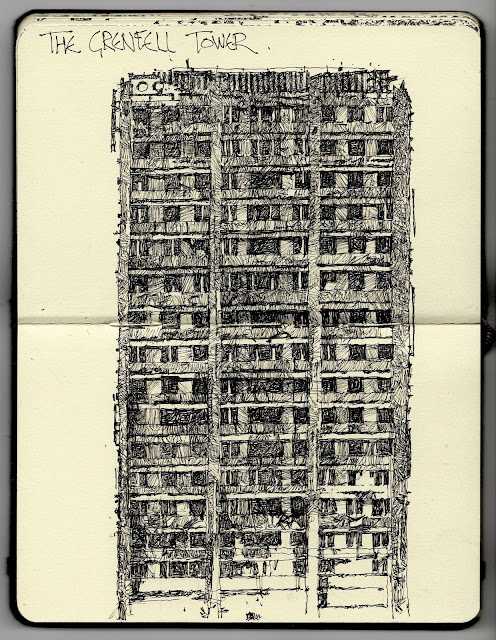 "For what is it to die but to stand naked in the wind and to melt into the sun ?
And when the earth shall claim your limbs then shall you truly dance."

(Kahlil Gibran)
Posted by Ian Sidaway at 06:52 No comments:

I will go out against the sun
Where the rolled scarp retires,
And the Long Man of Wilmington
Looks naked toward the shires;

"Hunting, fishing, drawing, and music occupied my every moment. Cares I knew not, and cared naught about them."

"Thus, with beer-drinking, pipe-smoking, song-roaring, and infinite caricaturing of woe, the disorderly procession went its way, recruiting at every step, and all the shops shutting before it. Its destination was the old church of St Pancras, far off in the fields." 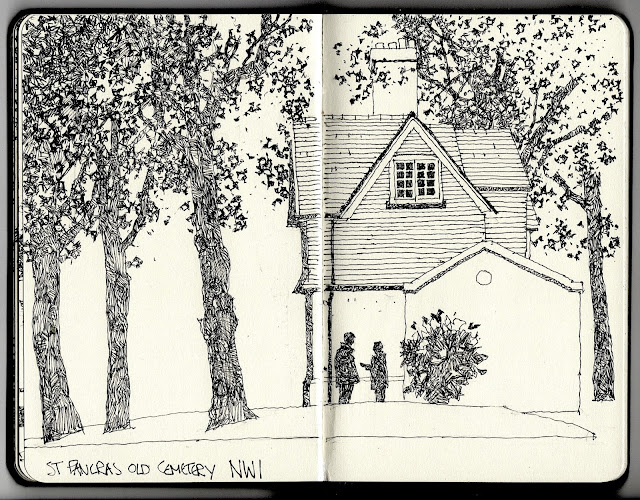 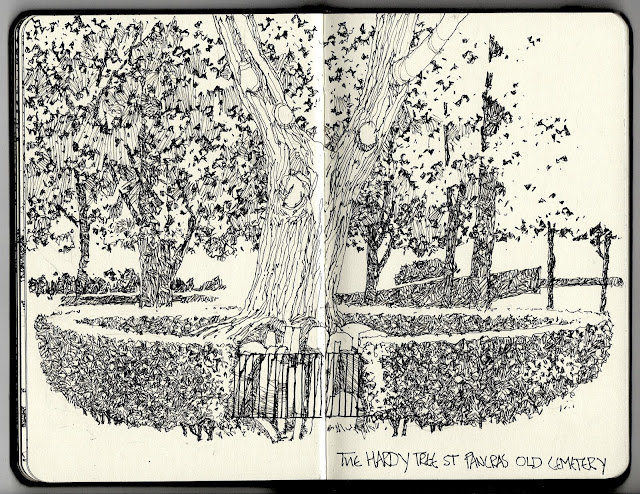 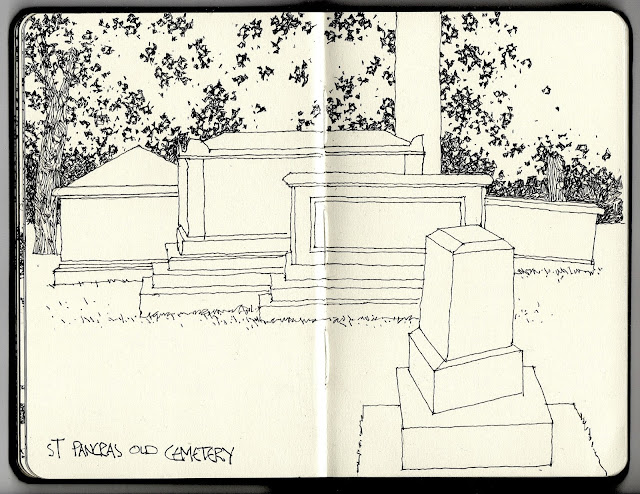 At last-it maybe, Death took spite
Or jesting only meant to fright
He sought for Jack night after night
The churchyards round;
And soon they met. The man and spate
In Pancras ground.